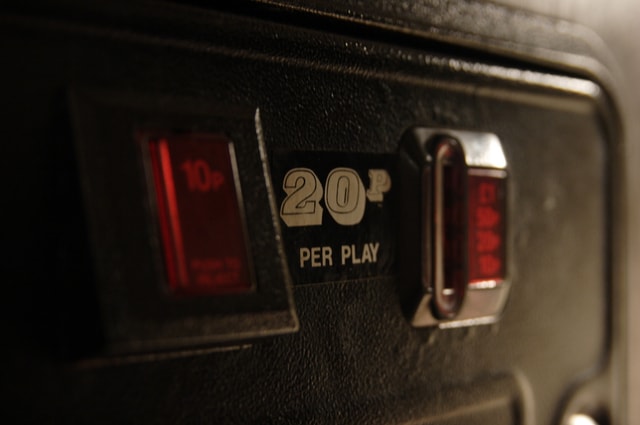 An arcade game is a coin-operated entertainment machine found in any public place. Restaurants, cinemas, trampoline parks, leisure venues, and amusement parks are places with these machines. In general, you can locate this arcade machines in any soft play areas. An arcade machine is an entertainment in itself. These machines offer a varied range of video games. They are a perfect choice for keeping occupied in some leisure time. These machines have been the most preferred over time in a majority of teenagers. These are the places teens, and even kids spend pocket money given to them.

History of the Arcade Machine

Before the year 1930 people already had information on this arcade machines. Some amusement companies were already based in Chicago. Baffle ball created by David Gottlieb in 1927 was the first successful game. In the year 1931, he founded the company Gottlieb and co. ABT founded in 1924, Bally Co. founded in 1932, and Midway in 1958 are other companies. All these companies came up with coin operated arcade games. With the growth of the companies, the argument if all the games offered were games of chance arose. This question still stuck even to the manufactures causing little controversies.

Over time since early 1920’s, there has been an evolution of this arcade machines. Some machines never paid out, and some did, basing the evolutionary aspect of this machine. These machines attracted many people in many leisure avenues. So, every company did struggle to be the outstanding one and hence to make more sales over time. The competition led to inventions and upgrades of the first coin-operated machine. For instance, Bushnell and Dabney made the first coin-operated machine that had computer properties. This machine was one of its kind. Although the invention became a failure, it formed a basis for modern companies. Bushnell played a significant role in the evolution of coin-operated machines though not the inventor.

Some of the machines tagged with the arcade machines over the period were;

Some of the named machines above were the successive coin-operated machines. Some other were like; teenage mutant ninja of 1989 and many more machines. There were over ten different innovations of this arcade machines.

Demand and importance of arcade machines

Arcade machines were and still are in demand in America. However, the spread of knowledge of this machine all over the world increased the demand for the machines. This led to increased production of the machines. For instance, the number of machines in Japan and America is the same. Although, Japan makes more than twice America makes. This is an all day long business requiring refilling of the machines from time to time. They are a source of pleasure in any leisure public places. They are a business to the owner of the machine.

Coin factory is one of the most recent companies dealing with arcade machines. It is the most preferred company because of a range of customer-friendly reasons. Coin factory has the latest technological machines. Its client helplines are open day and night ensuring help most of times. Simon Carr, current coin factory director, has worked in a coin-op firm. He has the experience needed to run the company. You can find clean, secure and updated machines in coin factory. The blue pond coin scheme and the CRM software are the backbone and attached to coin factory.

Stay up to date with our latest news at Coinfactory featuring product updates, company information and relevant industry updates.